Now, more than ever, we need to go green and cut our dependencies on oil and gas. No more petrol, no more plastic, ahh what a paradise. So we got thinking at home, and you know, I am not going to offer you real advice, just some distracting thoughts.

So talking with my children, we often think of ideas for the future based on renewable energy, and these are a couple of the gems.

Cars of the Future!

My oldest son told me about a car he designed which ran on solar and wind energy. We live in Italy so the sun is a guarantee but the wind is nearly non existent.

Ah, he says, the solar panels are on the roof of the car and these charge the starting motor, then once the car is moving the little rotary blades hidden behind the front grill charge the battery on the move. In theory you should never run out of energy as long as you don’t park in the shade 😀 Is Elon Musk listening? My son needs some work experience next year. 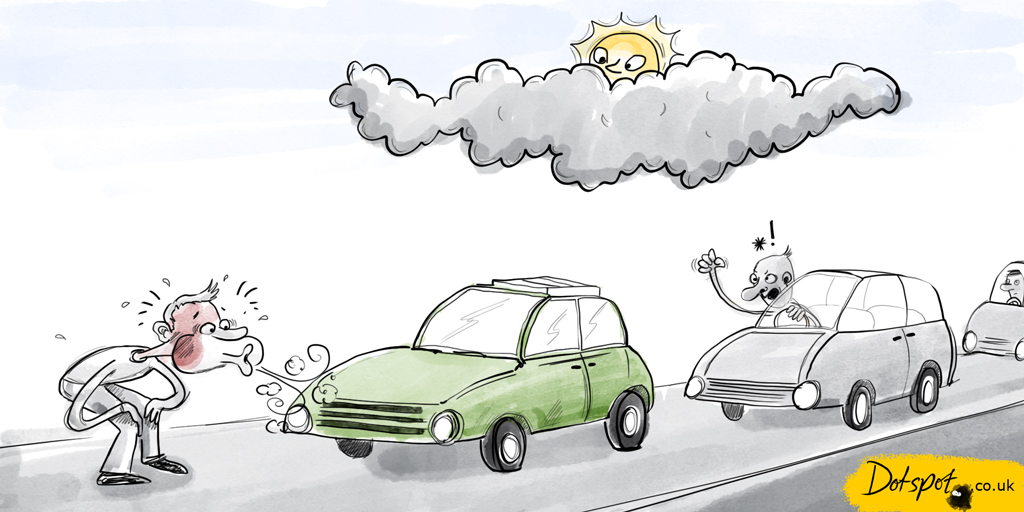 But there is more...

But by far my favourite is the second solution.

Cars that run on human pee-pee! We can safely say that this is my youngest son’s idea, given his joy at talking about bodily functions (!) and after giggling a bit it actually made a lot of sense.

So here it is. Cars that run exclusively on human pee-pee. There is a catch though.

If you eat healthily your pee-pee is great and clear and clean and your car works well and goes fast! Vroooom.

If you eat a crappy diet your car is slow and smelly.

So if we can make it a reality we can solve the obesity problem, the gas and oil issues, and the climate crisis all in one solution.

I’ll have a salad to go! 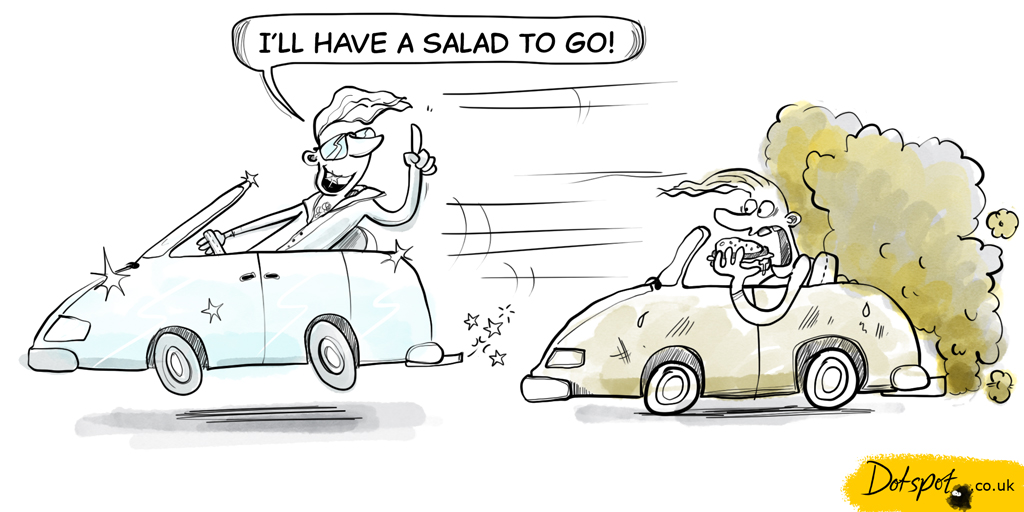 Love the plan! Is is possible?

Searching the internet I learnt that you can clean a car’s engine by peeing into it, I really didn’t know that. I guess that’s one for the boys as I can’t imagine squatting over the engine LOL and I even found a youTube video about how to pee while you are in a car.

No really, don’t even go there.

And as for cars running on pee-pee. YES! Some brave scientists are trying to make this a reality…

A scientist at Ohio University, Gerardine Botte, HAS developed a catalyst capable of extracting hydrogen from urine.

Botte’s current electrolyzer prototype is about the size of a pair of CD jewel cases and can produce up to 500 milliwatts of power. That’s pretty small, but Ohio University has patented the technology and Botte says it could be scaled up to power hybrid and electric vehicles or anything else running on electricity.

Botte, unsurprisingly, hasn’t gotten much in the way of federal funding for the project, ( go figure as it would put OIL AND GAS outta business!) though she is working with the Department of Defense to develop electrolyzer technology for military use. Sigh. Military again.

BUT no-one mentions your car goes faster if you eat well, so we’ll have to patent that one 😀

Anyway you can read more about it here and if you know anyone who is close to making this a reality let me know. That is a car I’d love to have 😀